Berkshire School has selected Station Eleven by Emily St. John Mandel as our 2018 All-School Read. "An audacious, darkly glittering novel about art, fame, and ambition set in the eerie days of civilization's collapse," Station Eleven was a finalist for a National Book Award and the PEN/Faulkner Award, and won the 2015 Arthur C. Clarke Award and the Toronto Book Award. It has been translated into 31 languages.

"A Love Letter to the World" 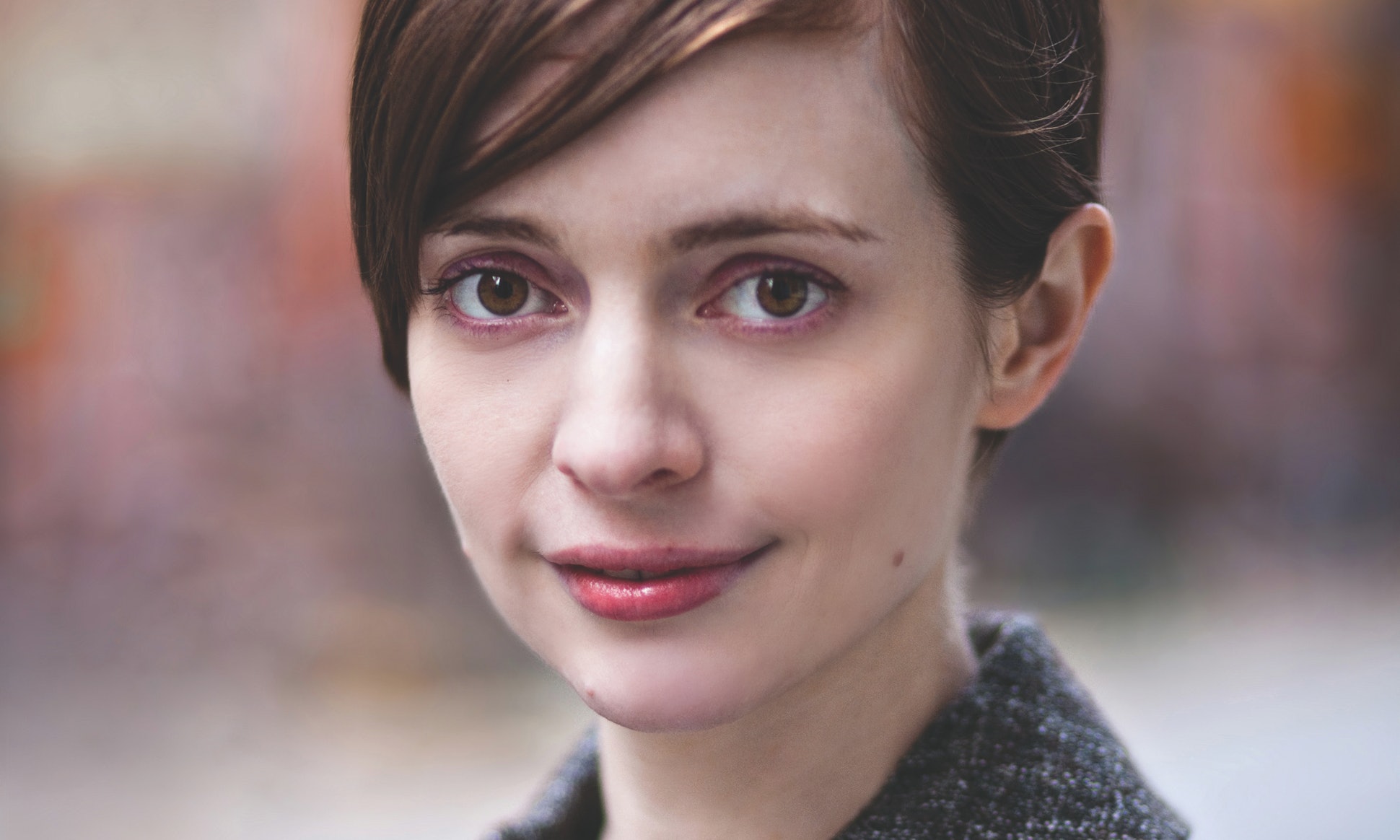 Bustle.com talks to the author about "'Station Eleven,' Shakespeare, and Sentimentality"

Filmed and edited by Michael Hayes

A devastating flu pandemic wipes out 99% of the world's population. Plus Shakespeare, a traveling symphony, a mysterious graphic novel about an undersea world, an aging movie star who struggles with identity in a tabloid news-obsessed society, and a super creepy cult leader whose members secretly want to escape. Find out how they are all connected in Station Eleven, the 2018 All-School Read.

One snowy night a famous Hollywood actor slumps over and dies onstage during a production of King Lear. Hours later, the world as we know it begins to dissolve. Moving back and forth in time—from the actor’s early days as a film star to 15 years in the future, when a theater troupe known as the Traveling Symphony roams the wasteland of what remains—this suspenseful, elegiac, spellbinding novel charts the strange twists of fate that connect five people: the actor, the man who tried to save him, the actor’s first wife, his oldest friend, and a young actress with the Traveling Symphony, caught in the crosshairs of a dangerous self-proclaimed prophet. Sometimes terrifying, sometimes tender, Station Eleven tells a story about the relationships that sustain us, the ephemeral nature of fame, and the beauty of the world as we know it.