The event is sponsored by:

Understanding Why Books are Banned 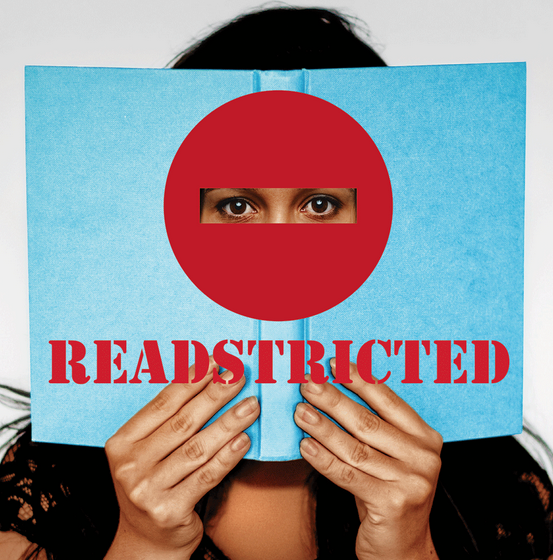 Why are books challenged?

Books usually are challenged with the best intentions - to protect others, frequently children, from difficult ideas and information.

Censorship can be subtle and almost imperceptible, as well as blatant and overt, but, nonetheless, harmful.

If all mankind minus one, were of one opinion, and only one person were of the contrary opinion, mankind would be no more justified in silencing that one person, than he, if he had the power, would be justified in silencing mankind. Were an opinion a personal possession of no value except to the owner; if to be obstructed in the enjoyment of it were simply a private injury, it would make some difference whether the injury was inflicted only on a few persons or on many. But the peculiar evil of silencing the expression of an opinion is, that it is robbing the human race; posterity as well as the existing generation; those who dissent from the opinion, still more than those who hold it. If the opinion is right, they are deprived of the opportunity of exchanging error for truth: if wrong, they lose, what is almost as great a benefit, the clearer perception and livelier impression of truth, produced by its collision with error.